How To Undo The Side Effects Of Nootropics With Good Nutrition? 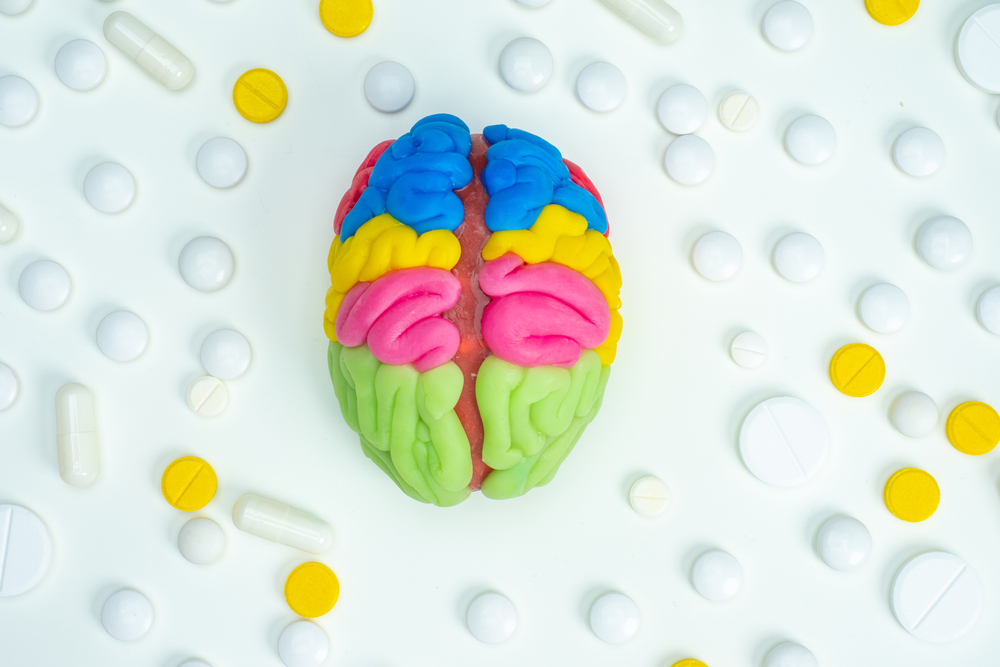 Nootropics are becoming increasingly popular as people look for ways to improve their mental performance.

However, some people may not be aware of the potential risks associated with nootropic use.

In this article, we will discuss how to undo the effects of nootropics if you want to stop taking them.

We will also look at the long-term side effects of nootropic use and how to know if you're addicted to nootropics.

Finally, we'll provide advice on what to do if you think someone is addicted to nootropics.

What are nootropics and what are their effects on the body and mind?

Nootropics are substances that are claimed to improve cognitive function.

They are often used by students and professionals who want to boost their productivity and memory.

Nootropics can be found in a variety of forms, including pills, powders, and liquids.

Some common nootropics include caffeine, modafinil, and piracetam.

Nootropics are believed to work by modulating neurotransmitters, such as dopamine and norepinephrine.

They may also increase blood flow to the brain and protect brain cells from damage.

While there is some evidence to support the claims made about nootropics, more research is needed to confirm their efficacy.

How can you undo the side effects of nootropics with good nutrition?

If you want to stop taking nootropics, it is important to first consult with a doctor.

This is because some nootropics can have withdrawal symptoms, such as headaches and fatigue.

If you do decide to stop taking nootropics, there are a few things you can do to help your body recover.

First, make sure you are eating a balanced diet.

This means getting enough vitamins, minerals, and antioxidants.

These nutrients are important for brain health.

You may also want to consider taking a multivitamin or omega-three supplement.

Foods that are particularly good for the brain include:

Second, make sure you are staying hydrated.

Drinking plenty of water will help your body flush out any toxins that might be left over from the nootropics.

Finally, make sure you are getting enough sleep. Sleep is essential for brain health.

Aim to get seven to eight hours of sleep each night.

What are the long-term side effects of taking nootropics?

There is currently no research on the long-term side effects of nootropics.

However, some experts believe that they may be linked to an increased risk of stroke and other cardiovascular problems.

Additionally, nootropics may interact with other medications you are taking and cause unwanted side effects.

It is important to talk to your doctor before starting any nootropic regimen to ensure it is safe for you.

Good nutrition can help to offset the potential risks associated with nootropic use.

How do you know if you're addicted to nootropics? 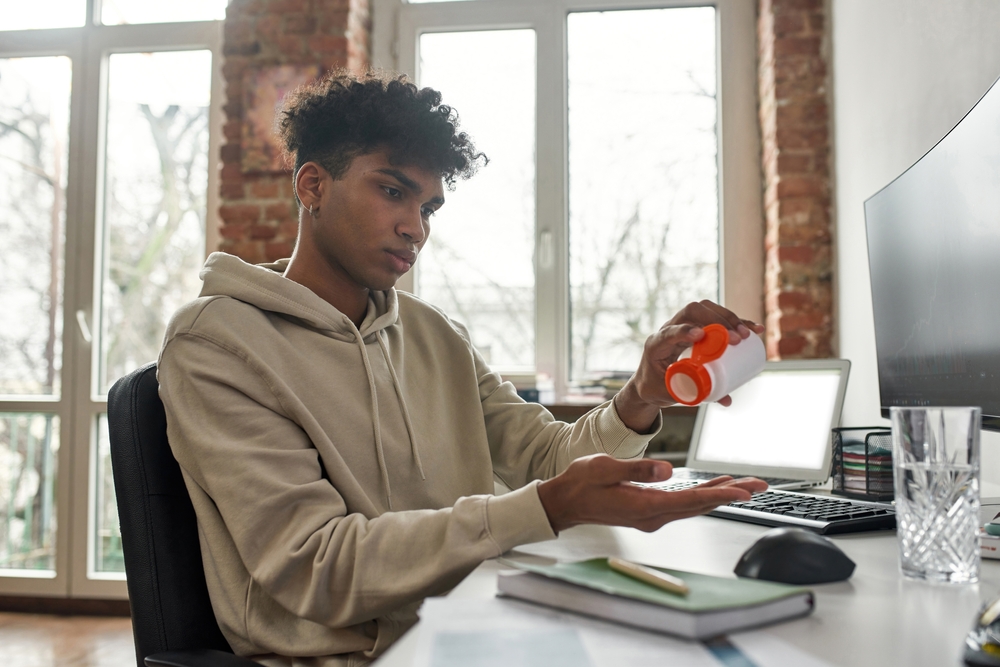 There are currently no diagnostic criteria for nootropic addiction.

However, some experts believe that certain signs may indicate an addiction.

These include using more nootropics than intended, continuing to use them despite negative consequences, and experiencing withdrawal symptoms when stopping use.

If you are concerned that you or someone you know may be addicted to nootropics, it is important to speak to a doctor or mental health professional.

What should you do if you think someone is addicted to nootropics?

If you are concerned that someone you know is addicted to nootropics, the best thing you can do is encourage them to speak to a doctor or mental health professional.

Addiction is a serious issue and should not be taken lightly.

If you think someone is in danger of harming themselves or others, it is important to call 911 or your local emergency number immediately.

Nootropics are a hot topic in the world of health and fitness right now.

In this blog post, we’ve answered those questions and more.

We also discussed how you can undo the effects of nootropics with good nutrition.

If you think someone is addicted to nootropics, don’t hesitate to reach out for help. Thanks for reading!