How Safe Are Nootropics And Are There Any Side Effects? 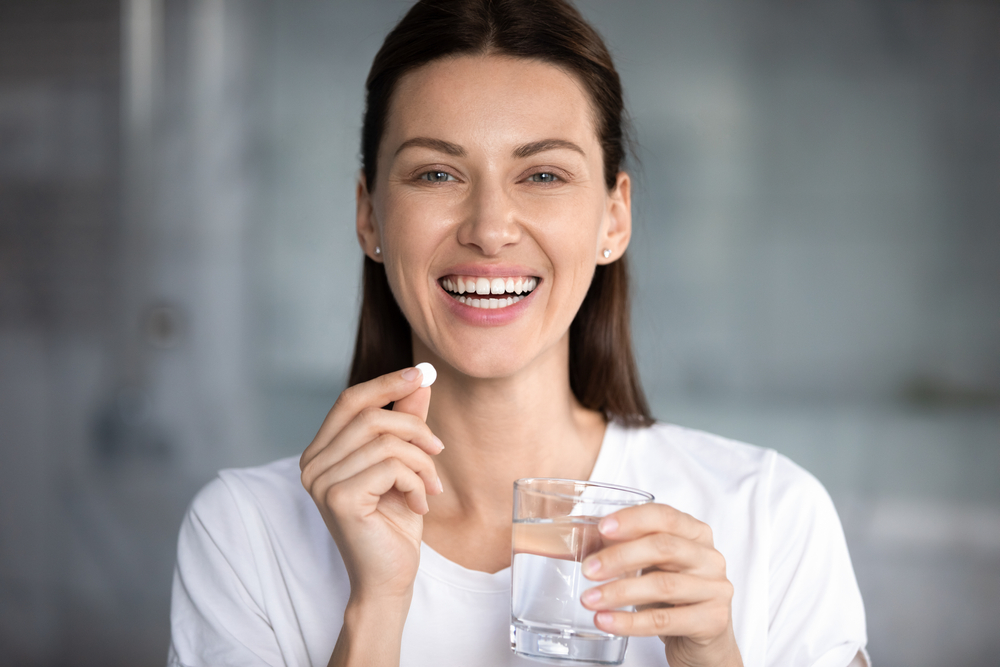 How safe are nootropics? This is a question that many people are asking, especially in light of the increasing popularity of these supplements.

Nootropics are drugs or supplements that are designed to improve cognitive function, and they have been shown to be safe for most people.

However, some potential side effects are associated with their use, which we will discuss in this article.

What are nootropics and what do they do?

Nootropics are a class of cognitive-enhancing drugs that improve memory, focus, and other executive functions.

These drugs work by increasing levels of dopamine and norepinephrine in the brain, which improves neurotransmission and lead to enhanced cognitive performance.

Nootropics are often used by students and professionals who want to improve their productivity and cognitive function.

However, these drugs can also be abused, leading to negative side effects such as addiction and mania.

For this reason, it is important to use nootropics responsibly and only under the supervision of a qualified medical professional.

How safe are they compared to other drugs and supplements?

When it comes to taking drugs or supplements to improve cognitive function, many people are understandably cautious.

After all, substances that can have an impact on the brain can also come with some risks.

However, nootropics are generally considered to be safe when used as directed.

In fact, they are often compared favorably to other substances that are commonly used for cognitive enhancement, such as caffeine.

Caffeine is a stimulant that can lead to side effects like jitteriness and anxiety, while nootropics tend to be much more gentle on the body.

Additionally, nootropics are non-addictive and do not interact negatively with other drugs or supplements.

As a result, they are often considered to be a safer option for those looking to improve their cognitive function.

What are the side effects of nootropic use?

Although nootropics are generally considered to be safe, there are some potential side effects that users should be aware of.

The most common side effect is headaches, which can be caused by increased blood flow to the brain.

Other possible side effects include nausea, anxiety, and dizziness. In rare cases, nootropics can also cause psychosis and mania.

Because of these potential risks, it is important to consult with a doctor before taking any nootropic supplement.

Additionally, it is important to start with a low dose and increase gradually as needed.

By following these precautions, users can minimize the risk of experiencing any negative side effects.

Are there any interactions with other medications or supplements that can occur if you're taking nootropics? 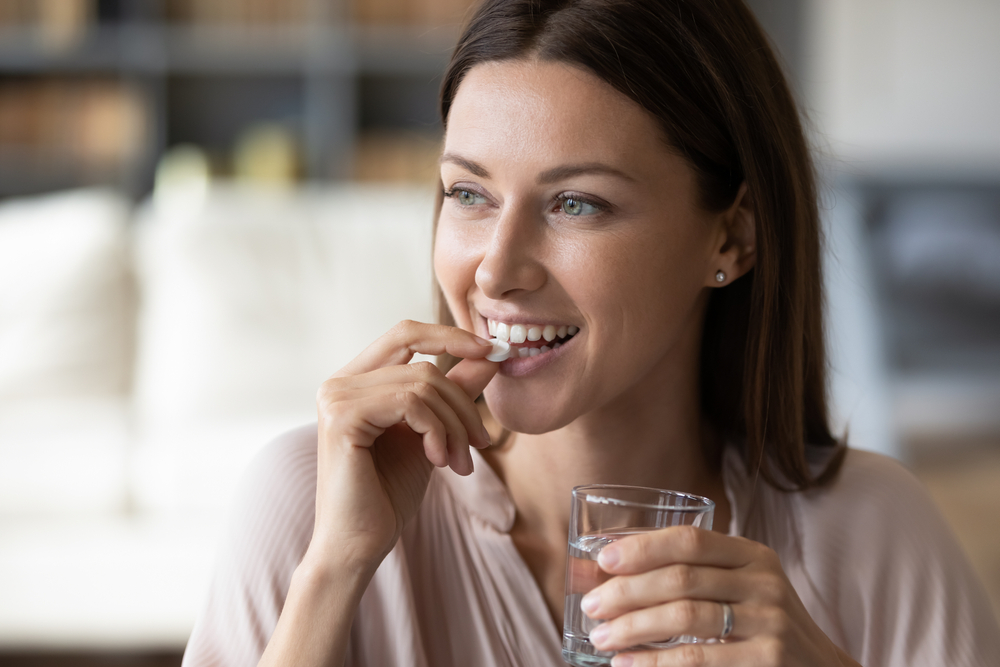 While nootropics are generally safe and well-tolerated, there are some potential interactions that users should be aware of.

For example, taking nootropics with stimulants such as caffeine can amplify the stimulating effects of both substances.

As a result, users may experience increased jitteriness, anxiety, and heart rate.

Nootropics can also interact with other medications that affect neurotransmitter levels in the brain, such as antidepressants and antipsychotics.

In addition, some nootropics may interfere with the body's natural production of certain hormones, such as testosterone.

As a result, it's important to speak with a healthcare provider before taking any nootropics, especially if you're already taking other medications or supplements.

How long do the effects of nootropics last, and how often should they be taken for optimal results?

The effects of nootropics can vary depending on the individual, but in general, they tend to last for 4-6 hours.

For optimal effects, it is recommended to take nootropics every day, although the exact dosing will depend on the individual’s needs.

If you are looking to stay alert and focused for extended periods of time, it is best to take your nootropic supplement in the morning and then again in the afternoon.

It is also important to remember that taking too much of a nootropic can lead to adverse effects, so it is important to start with the lowest dose possible and work up from there.

Nootropics are a relatively new category of drugs and supplements that have been growing in popularity in recent years.

The most common reason people take nootropics is to improve their cognitive function, but they can also be used to help with sleep, anxiety, and depression.

While nootropics are generally considered safe, some potential side effects can occur if they're not taken correctly.

It's important to talk to your doctor before starting any type of supplement or medication, including nootropics.