Downsides Of Using Nootropics And How To Minimize Them 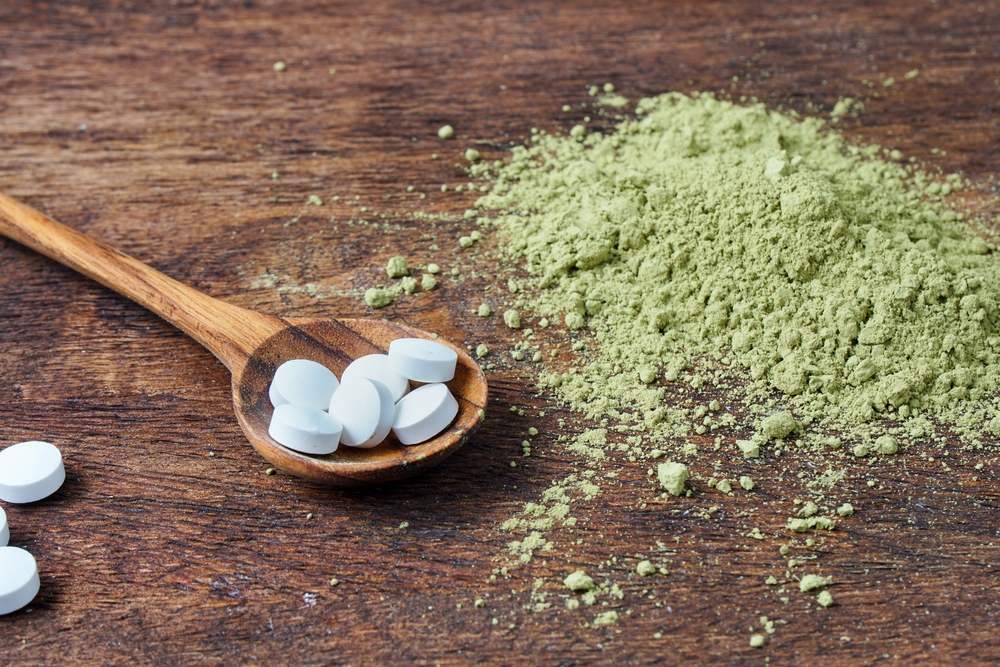 Nootropics are becoming more and more popular as people discover their benefits.

These supplements can improve cognitive function, memory, creativity, and motivation.

However, there are some downsides to using nootropics that you should be aware of before starting supplementation.

In this blog post, we will discuss the downsides of using nootropics and how to minimize them.

What are nootropics and how do they work?

You might have heard of nootropics, also called “smart drugs,” which are substances that claim to enhance cognitive function.

But what are they, exactly? And do they actually work?

Below, we'll give you the lowdown on nootropics, including how they're believed to work and what the science says about their efficacy.

Nootropics are a broad category of substances that includes both natural and synthetic compounds.

Some common examples of natural nootropics include caffeine, L-theanine, and omega-3 fatty acids.

Synthetic nootropics, on the other hand, are typically man-made chemicals that are designed to mimic the effects of natural nootropics.

One well-known synthetic nootropic is piracetam.

So how do nootropics work?

It's thought that they work by modulating neurotransmitter activity in the brain.

For example, some nootropics may increase levels of acetylcholine, which is a neurotransmitter involved in memory and learning.

Others may increase levels of dopamine, which is associated with motivation and attention.

The exact mechanism of action varies from substance to substance.

The jury is still out on whether or not nootropics actually work.

When it comes to taking care of your brain, you might be tempted to look for a little extra help in the form of nootropics.

These are substances that are claimed to improve cognitive function, and they have become increasingly popular in recent years.

However, there are some downsides to using nootropics that you should be aware of.

First of all, they are not regulated by the FDA, so there is no guarantee of their safety or efficacy.

Additionally, they can interact with other medications you are taking, and they may cause side effects such as headaches and nausea.

Finally, they can be addictive, so it is important to use them only as directed.

If you are considering taking nootropics, talk to your doctor first to make sure they are right for you.

How to safely use nootropics

Nootropics are a class of drugs that are designed to improve cognitive function.

They're often used by students or professionals who want to get an edge on their performance.

While nootropics can be safe and effective, it's important to use them correctly.

Here are some tips for using nootropics safely:

Who shouldn't use nootropics? 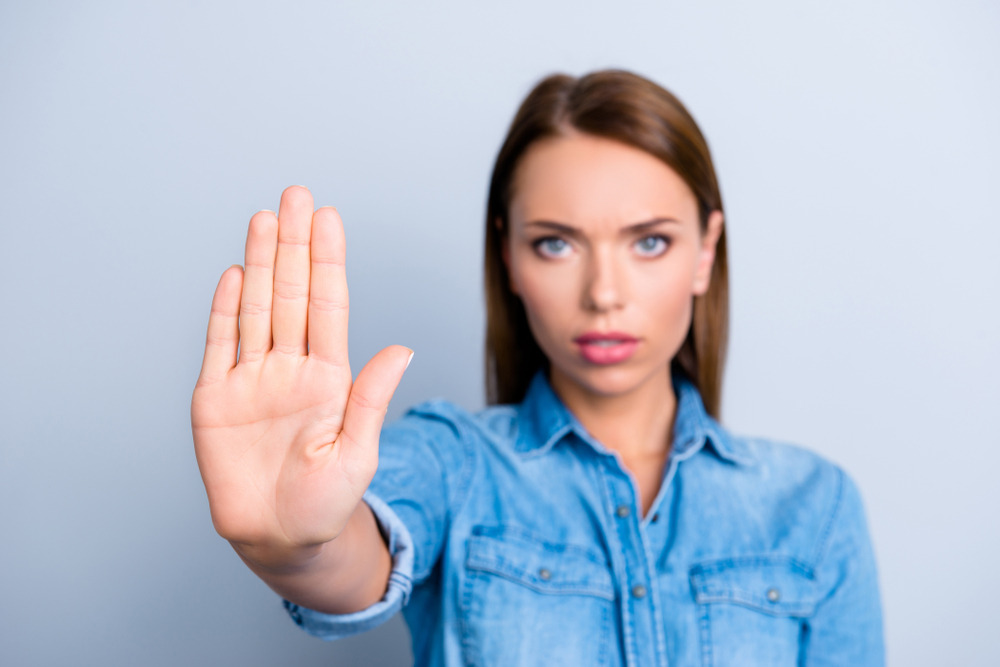 You might be tempted to try nootropics if you're looking for a mental edge.

After all, who wouldn't want to boost their brainpower?

But it's important to remember that not everyone is a good candidate for nootropics.

Due to their potential side effects, nootropics are not recommended for children, pregnant or nursing women, or people with pre-existing medical conditions.

In addition, nootropics can interact with certain medications, so it's important to talk to your doctor before taking them.

Finally, keep in mind that nootropics are not a quick fix – they require regular use to be effective.

So if you're looking for an easy way to boost your brainpower, you're better off sticking with more traditional methods like getting enough sleep and exercise.

How to decide which nootropic is the right for you

Nootropics are becoming increasingly popular as people look for ways to boost their cognitive performance.

But with so many different nootropics on the market, it can be tough to know which one is right for you.

Here are a few things to consider when making your decision:

First, what are your goals? Are you looking to improve your memory, focus, or energy levels?

There are many different nootropics that can help with each of these things, so it's important to know what you're looking for before you start taking anything.

Second, what are the potential side effects of each nootropic?

Some nootropics are known to cause headaches or nausea, while others are relatively side-effect free.

Again, it's important to do your research and make sure you know what you're getting into before you start taking anything.

Finally, how much are you willing to spend?

Once again, it all comes down to knowing your goals and budgeting accordingly.

By taking the time to consider these factors, you can be sure that you'll find the perfect nootropic for your needs.

While the benefits of nootropics are clear, there are also some downsides to using them.

In order to minimize these downsides, it’s important that you take some precautions before starting any nootropic regimen.

Make sure you know what kind of nootropic you’re taking and how it works; start with a low dose and increase gradually over time; be aware of potential interactions between different supplements and medications; and lastly, pay attention to your body and how you’re feeling.

If you experience any adverse effects from nootropics, stop taking them immediately and consult with a healthcare professional.

Nootropics can be an incredible tool for boosting productivity and creativity, but only if they’re used safely and responsibly.