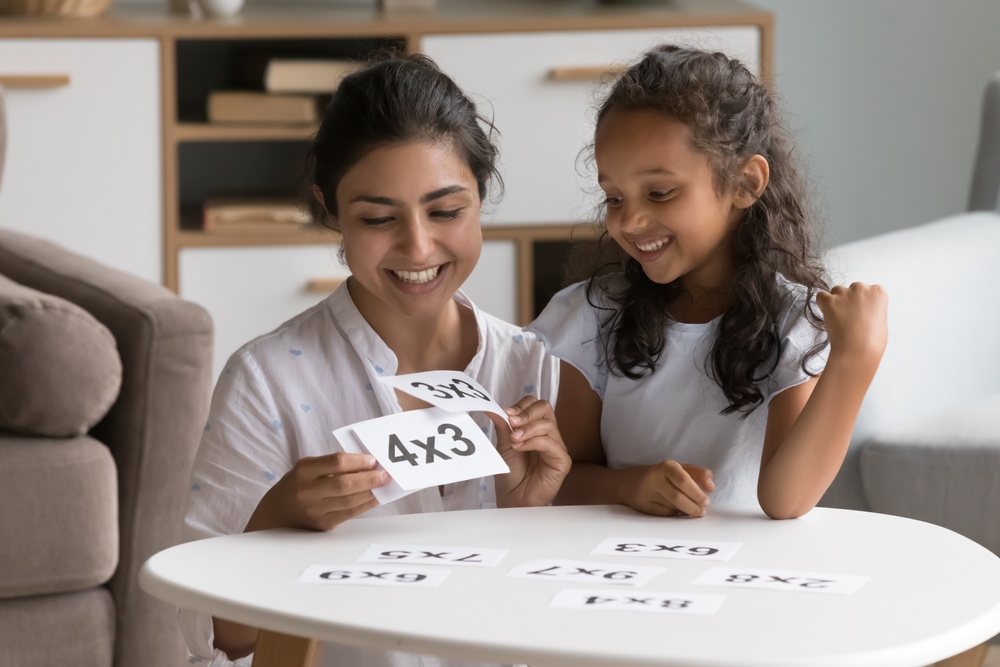 There is a lot of debate surrounding IQ tests – specifically, whether or not they actually measure intelligence.

Some people believe that the tests only measure how well you can take the test, and do not reflect your actual cognitive ability.

Others claim that IQ tests measure memory skills as well.

In this blog post, we will explore this topic further and try to answer the question: Do IQ tests measure memory?

What is an IQ test and what does it measure?

Though most people have heard of IQ tests, few know what they are actually designed to measure.

An IQ, or intelligence quotient, test is intended to give a snapshot of an individual's verbal, mathematical, and spatial reasoning abilities.

A typical IQ test will consist of a series of questions that gradually increase in difficulty.

The goal is to answer as many questions as possible within the allotted time.

Because the questions become increasingly difficult, individuals with higher IQ scores will typically be able to answer more questions correctly.

However, it is important to note that IQ tests are not designed to measure all forms of intelligence.

For example, they largely ignore emotional intelligence and creative ability.

As a result, IQ tests should be viewed as one tool for measuring an individual's overall intellectual potential.

The history of intelligence testing

The history of intelligence testing is long and complicated.

Early attempts at measuring intelligence were often flawed, and it was not until the early 20th century that intelligence tests began to be widely used.

The first widely recognized intelligence test was the Binet-Simon scale, which was developed in 1905.

This test was designed to measure a child's mental age and quickly became popular in schools and clinics.

In 1916, the Army Alpha and Beta tests were developed to screen recruits for military service.

These tests were later adapted for use in schools and remain in use today.

Intelligence tests have also been used to study differences in IQ scores among different groups of people.

In the 1960s, researchers began to investigate whether IQ scores could predict academic success.

This research has yielded mixed results, but intelligence testing remains an important tool for psychologists and educators.

How memory is related to intelligence

Memory and intelligence are closely related.

Good memory is essential for intelligence, because it allows us to remember and process information.

However, memory is not the only factor that contributes to intelligence.

Intelligence is learning from experience, solving problems, and remembering information.

It is a complex trait influenced by genetic and environmental factors.

Memory is just one aspect of intelligence, but it is important.

Learning and remembering information, solving problems, or making decisions would be difficult without a good memory.

That’s why memory is essential for intelligence.

The answer to this question is not clear.

Some researchers believe that IQ tests do measure memory ability, at least to some extent.

Others believe the tests only measure how well you can take the test and do not reflect your cognitive ability.

Some studies have shown that people with higher IQ scores tend to have better memory, but other studies have not found this relationship.

It is possible that IQ tests measure some aspects of memory, but it is also possible that they do not accurately reflect an individual's true memory ability.

Are there any other factors that contribute to intelligence? 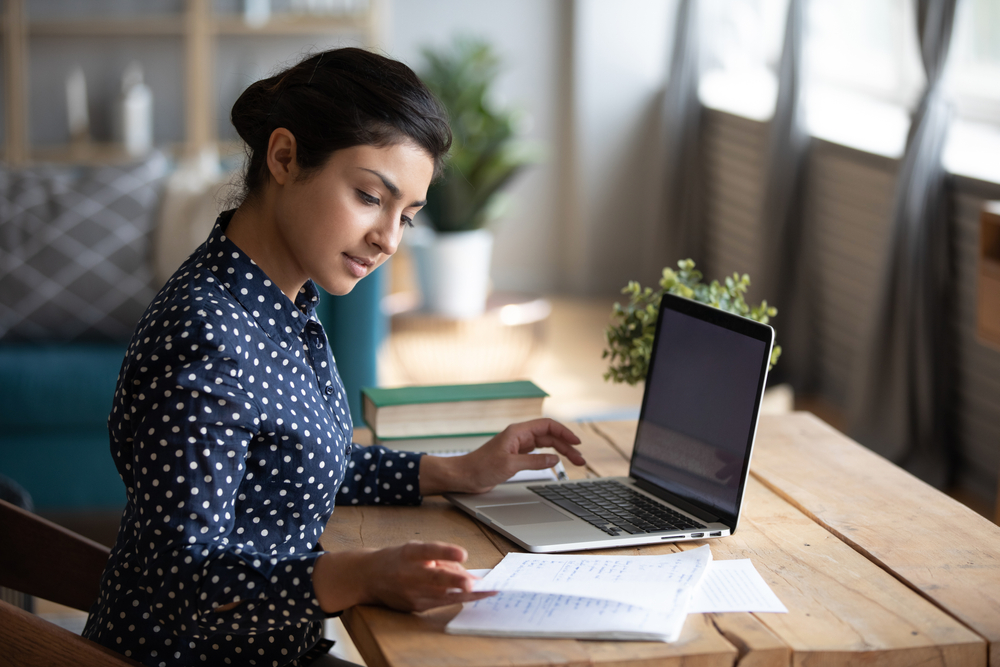 In addition to memory, there are many other factors that contribute to intelligence.

These include processing speed, executive function, and working memory.

Intelligence is also influenced by genetic and environmental factors.

How can you improve your memory skills?

There are many ways to improve your memory skills.

One way is to practice “memory games” that challenge you to remember information.

Another way is to try mnemonic devices, which are techniques that help you remember information.

For example, you can use a mnemonic device called the method of loci to remember a list of items by associating each item with a specific location.

You can also try memory strategies such as chunking, which involves breaking down information into smaller pieces that are easier to remember.

Practice and effort are essential for improving memory skills.

If you want to improve your memory, you need to be willing to put in the work.

The IQ test is a popular tool used to measure intelligence.

However, there are many who argue that the IQ test does not accurately measure memory ability.

There are other factors that contribute to intelligence, including creativity and emotional intelligence.

Memory skills can be improved through practice and training.